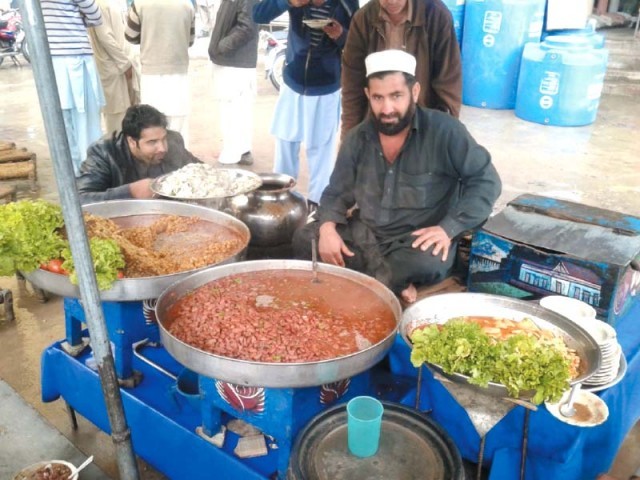 CHITRAL: The district administration is taking solid measures to ensure availability of quality edible items at affordable prices to the consumers and to impose fine on profiteers and hoarders indiscriminately.
As part of such efforts, the district executive magistrate Fazal Rahim conducted raids on various shops in different places of the city and checked prices and quality of edible items.
During the surprise visit, several shopkeepers were fined for overcharging consumers or selling expired commodities.
He also raided an illegal factory in a house at Chaghor area where substandard juice was prepared.
He said there were reports and complaints of people about selling expired commodities by certain shopkeepers, that was why they were fined in order to discourage such unlawful acts in market and extend relief to the consumers.
He said that drive against profiteers would continue and urged the shopkeepers to display prominently price list at their outlets, otherwise, strict action would be taken against anyone if found in charging for items more than the prescribed prices as displayed on the list.
He said that district administration had always taken strict action against fleecing people and fine was imposed on retailers indiscriminately, if they were found involved in profiteering.
He said the district administration had given directives to monitor markets in the district regularly and take prompt action against profiteers and hoarders without any political expediency.
The residents have also appreciated the district food controller for imposing fines on substandard food sellers, suggesting no leniency should be shown towards wrongdoers and unlawful and unethical business practices should be strongly discouraged for extending relief to common people who hardly met their daily household expenditure, they suggested.