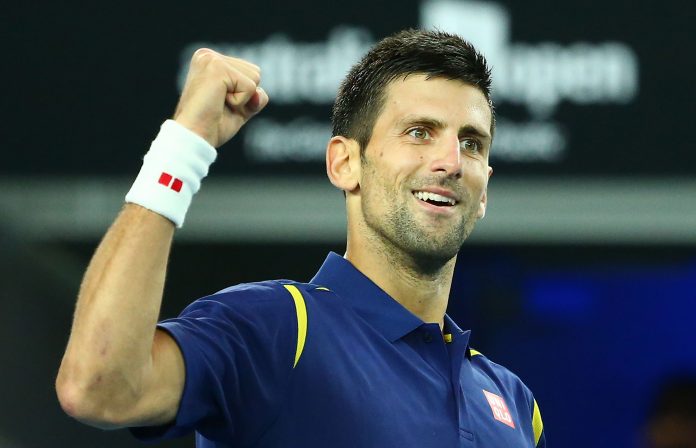 PARIS: Novak Djokovic opened his French Open campaign with a comfortable 6-3, 6-4, 6-4 victory over Brazilian Rogerio Dutra Silva on Monday.
The 12-time Grand Slam winner was well below his best on Court Philippe Chatrier, though, and dropped serve three times against the world number 134 Dutra Silva.
Djokovic, whose form has been steadily improving since returning from a right elbow injury earlier this year, was still far too good for his opponent and will next play either David Ferrer or qualifier Jaume Munar.
“It was good to start this year with a win. I wasn’t at my best, he played with a lot of spin. I didn’t play very well, but I won in three sets,” said the 31-year-old.
The Serbian has not won a major title since completing the career Grand Slam at Roland Garros in 2016, and lost in last year’s quarter-finals to Dominic Thiem. – APP