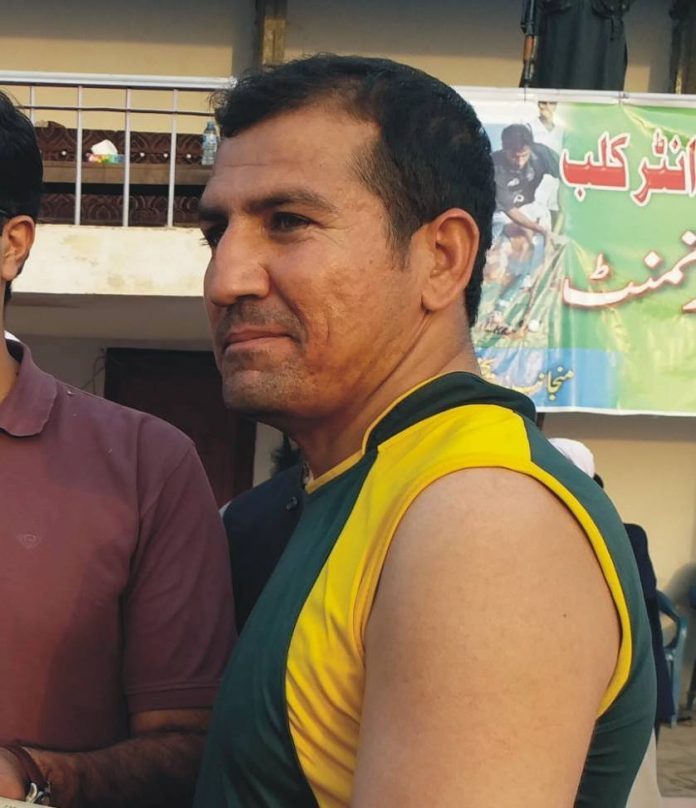 PESHAWAR: A domestic hockey player associated with a local club here was on Friday shot dead after some unidentified armed men open fired at him in northwest Pakistan, said police.
Ziaur Rehman, who was in-charge of Qazi Mohib Hockey club, was killed in the premises of a sports complex in Bannu district of southern Khyber Pakhtunkhwa.
The armed men open fired at him due to an old enmity. The killer escaped from the spot, said the police. Later, the police shifted the body to DHQ hospital in Bannu. 2018 Men’s Hockey World Cup Mascot: Olly, the Olive Ridley Sea Turtle Is Officially Unveiled as Mascot in Odisha.
An employee of Pakistan’s Water and Power Development Authority, Rehman had represented WAPDA in a number of hockey events at the national level.
Police said that it has started investigation into the killing.