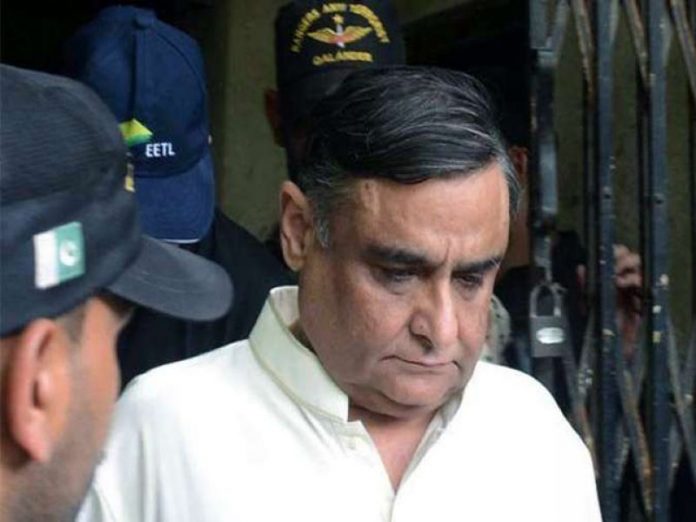 KARACHI: Former petroleum minister Pakistan People’s Party’s (PPP) Dr Asim Hussain on Friday has been admitted to a private hospital after suffering from paralyses. The doctors advised him complete bed rest.
Dr Hussain was shifted to the hospital and diagnosed with the paralyses. He is under detention over terror financing and corruption charges. Dr Asim Hussain is facing terror charges in a case registered in North Nazimabad Police Station.
He was apprehended by Rangers in 2014 and a 90-day remand was acquired from a local court. Later in November 2014, a case was registered which alleged Dr Hussain of providing medical treatment to target killers and militants in his hospital in Karachi.
He allegedly provided safe havens to terrorists in name of ‘medical checkup’.