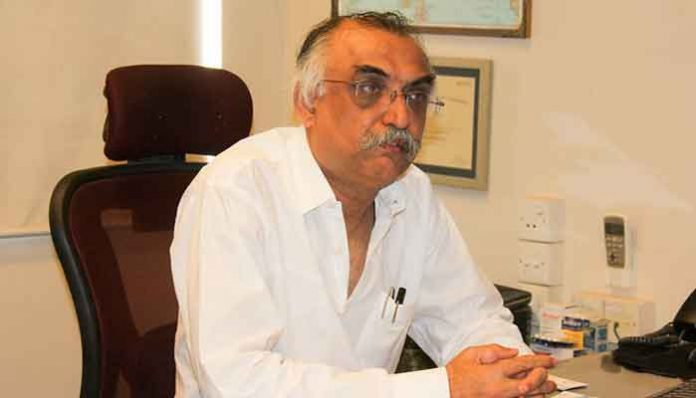 ISLAMABAD: Chairman Federal Board of Revenue, Syed Shabbar Ali Zaidi taking to the social networking website Twitter today detailed the meetings he had with Dubai land department in the past few days.
Chairman FBR said that he met officials of the Dubai land department on October 9 and 10; the meeting was part of the efforts being made to bring clampdown corrupt elements that had transferred ill-gotten money from Pakistan to build, buy and invest in foreign real-estate.
Zaidi announced that the land officials in Dubai had agreed to relay the required information on a priority basis, as quick as possible.
Iqama’s and their possible misuse were also under consideration by Dubai authorities and would be probed to find any wrongdoings, tweeted Chairman FBR.