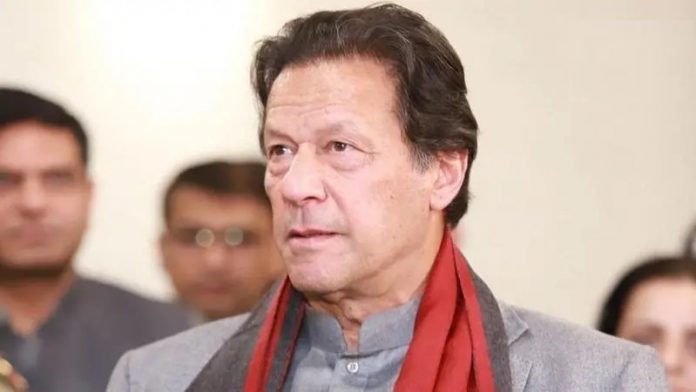 The Election of Pakistan (ECP) Wednesday issued notice to Imran Khan for using national resources for holding a by-election rally in N-A31 constituency of Peshawar.

ECP also issued notices to Chief Minister KP and many other provincial ministers for taking part in the Peshawar rally.

The Election Commission Pakistan (ECP) summoned them on September 10.