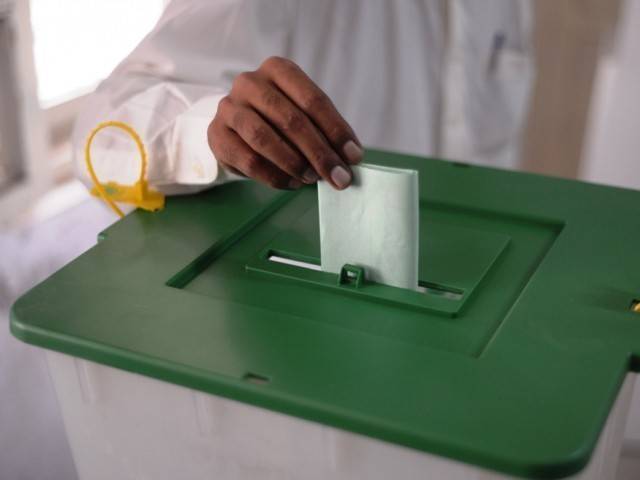 PESHAWAR: Election Commission of Pakistan (ECP) has issued schedule for elections on sixteen seats of Khyber Pakhtunkhwa Assembly in tribal districts.
According to the schedule, polling will be held on July 2, 2019.
The candidates can file their nomination papers with the returning officers from Thursday to Saturday.
Last date for scrutiny of the nomination papers is July 18.
Last date for filing of appeals against decisions of the returning officers regarding acceptance or rejection of the nomination papers is 22nd May.
The candidates can withdraw their nomination papers by 29th of this month whilst on the same day, the revised list of candidates will be published.
Election symbol to the contesting candidates will be allotted on 30th this month.
The Election Commission has directed that no posting or transfer of any officer be made in the tribal districts till the publication of names of returned candidates.
The commission has also directed that no government functionary or elected representative shall announce any development scheme for the constituencies where the elections are to be held.
The tribal people have been asked to know about status of their registration as voter by sending number of their computerized national identity card in a text message to 8300.