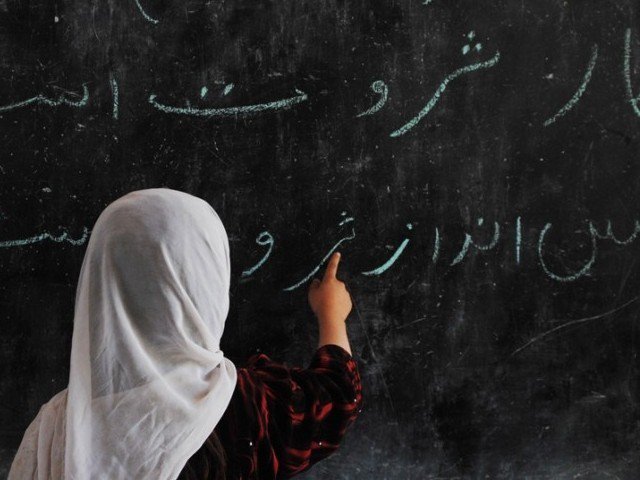 LOWER DIR: The Assistant Sub-divisional District Officer of the Education Department, Gul Mohammad, was found dead on Thursday in Lower Dir’s Talash area. Sources familiar with the incident said he had been shot with a 9mm pistol. Police claimed to have arrested the accused in the murder of ASDO Mohammad within six hours of the incident and also recovered the murder weapon apart from the victim’s mobile phone from his possession.

Police said that the juvenile offender had confessed to committing the crime because the man used to sexually harass him. Police said that further investigation is under way to ascertain the actual cause of murder.