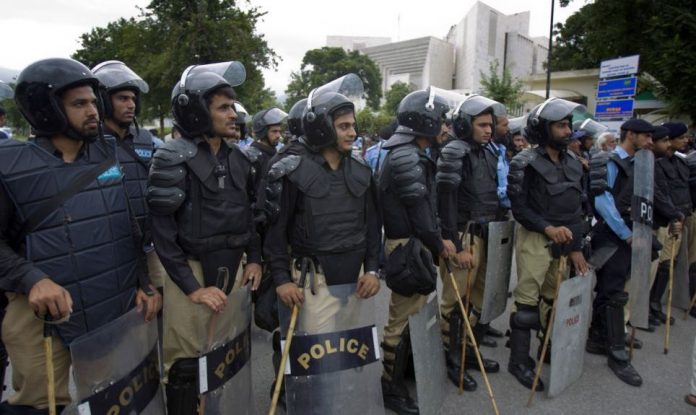 ISLAMABAD: All educational institutes across Punjab remained close today (Thursday) in light of the traffic and law and order situation in the country after the protest of religious parties against the acquittal of Asia Bibi in blasphemy case.
In Sindh and Khyber Pakhtunkhwa, however, only the private educational institutes remained close while all schools, colleges, and universities in Balochistan are expected to remain open as per schedule.
The Punjab government spokesperson added that intermediate exams slated for Thursday under all secondary education boards have been postponed and that a new date will be disclosed later.
The School Education Department, in light of the expected traffic situation today, has also announced a holiday, while the University of Engineering has deferred the exams that were scheduled for today.
Private educational institutes in all of KP’s districts, including Peshawar, are remained close today.
In Sindh, All Private School Management Association has declared holiday today and so did a spokesperson for the Catholic Board, citing the law and order situation and blockaded roads.
Meanwhile, the government of Punjab has alerted police and Rangers while preparations for action have been completed in Islamabad and Lahore.
According to media reports, stringent action would be taken against those getting in the way of maintaining security situation and violators of law.
Security across the country has also been tightened to timely deal with any untoward situation.