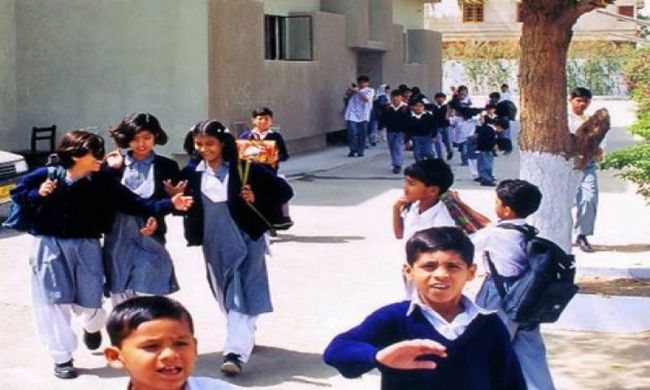 LAHORE: The government of Punjab has decided to keep close educational institutes for two days (Monday, Tuesday) due to prevailing law and order situation in the province.
Rana Mashood, Education Minister of Punjab, announced that all school, colleges and Universities in the province would remain close on Monday and Tuesday saying that the closure could be extended if situation doesn’t get better and a fresh announcement will be made accordingly.
It maybe recalled that protests across Pakistan erupted after Federal Government decided to take action against protesters in Faizabad.
The situation is serious since then as countless protests have closed roads across major cities in the country.