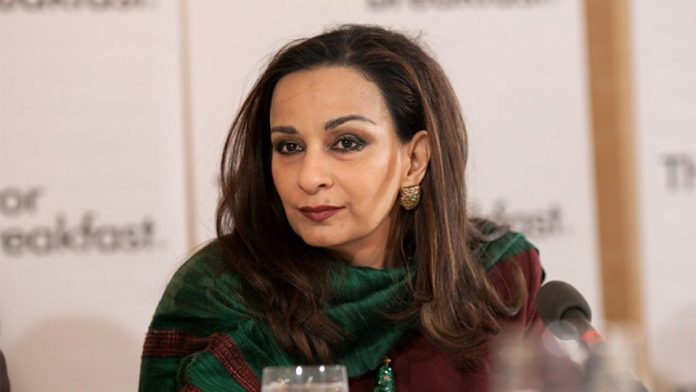 ISLAMABAD: Leader of the Opposition in Senate, Sherry Rehman on Thursday said Pakistan People’s Party (PPP) had reservations over holding of free, fair and transparent elections alleging efforts were underway to influence the elections.
Speaking on a point of order in Senate, she alleged security was not being provided to candidates, and the workers of Pakistan Muslim League Nawaz (PML-N) were being lifted from their homes while the PPP workers were being pressurized.
She suggested that the Senate session should continue till elections to monitor the electioneering process.
She claimed political workers were being ousted from political arena and criticized conferring of magisterial powers to security forces.
Sherry said the 2015 money laundering case of former President Asif Ali Zardari and Faryal Talpur had been revived.
Asif Ali Zardari’s name had been put on Exit Control List (ECL) without initiating legal proceedings in the case, which could affect election campaign, she claimed.
She urged the Election Commission of Pakistan (ECP) to take notice of the issue. – APP