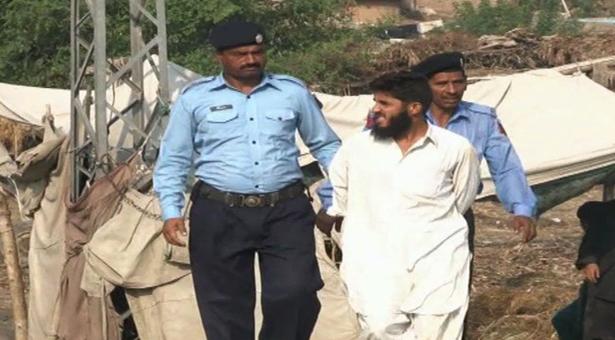 ISLAMABAD: The law enforcement agencies on Saturday arrested 49 suspected people including eight Afghan nationals during crackdown against criminals in Islamabad.
Tarnol Police along with Rangers and intelligence agencies conducted a grand search operation in Doray Village, Dhok Paracha, Madina Town, Saraye Kharbooza and adjoining areas.
Around 49 suspects were detained and huge cache of illegal arms and ammunitions was recovered during the raid.
Some of the suspects have been moved to undisclosed location for interrogation while other have been shifted to Tarnol Police Station.