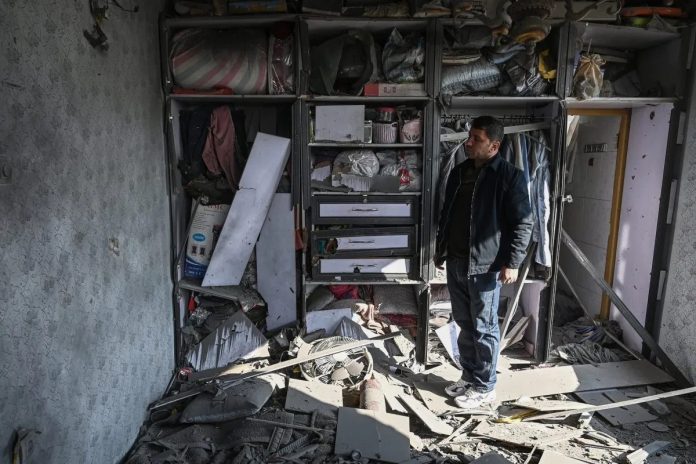 At least eight people were killed and 31 wounded Saturday when a barrage of rockets struck densely populated parts of Kabul, officials said, marking the latest attack in an ongoing wave of violence sweeping the Afghan capital.

The rockets slammed into various parts of central and north Kabul — including near the heavily fortified Green Zone that houses embassies and international companies.

Arian confirmed eight people have been killed so far and 31 wounded.

Photos and videos circulating online showed several buildings with damage to walls and windows, including at a large a medical complex.

No group immediately claimed the blasts and the Taliban denied responsibility.

Recent big attacks in Kabul, including two horrific assaults on educational institutions that killed nearly 50 people in recent weeks, follow a familiar pattern in the aftermath, with the Taliban denying any involvement while the Afghan government pins the blame on them or their proxies.