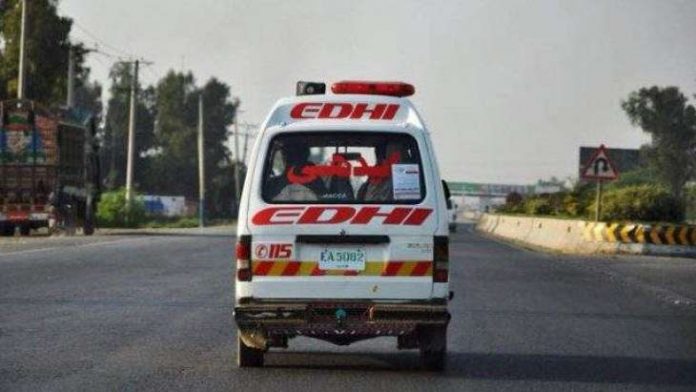 ABBOTTABAD: Eight people, including four children, suffocated to death due to accumulation of gas in their rooms in two separate incidents in Abbottabad.
In the first incident, a man, Afzal, his wife and child died after exposure to gas in their home in Gulshan-e-Iqbal, Abbottabad.
The second incident took place in Qalandarabad. The victims were five members of a family. A man, Naveed, his wife and three sons suffocated to death during their sleep after their room filled with gas. The couple’s three sons were less than seven years old.
In both cases, the families had left the gas heater on due to extreme cold temperature, which caused suffocation in the room, police said.
Rescue personnel shifted the bodies to a nearby hospital.