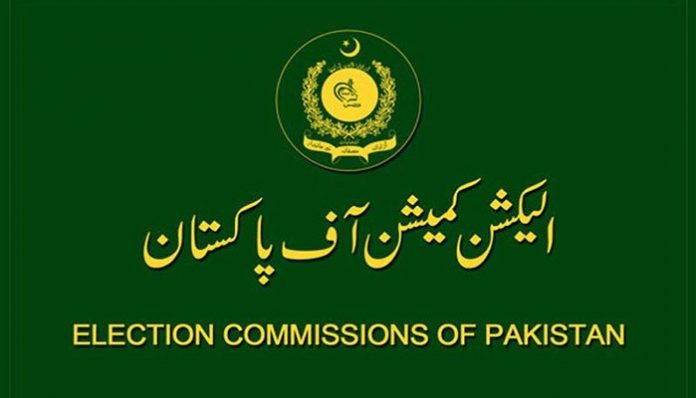 ISLAMABAD: The Election Commission of Pakistan has sent notices to the PTI and its own scrutiny committee to appear before it on March 22 to explain their stance over keeping secret the PTI foreign funding documents.

This follows a complaint by petitioner Akbar S Babar against the scrutiny committee’s decision to keep PTI documents secret. A three-member ECP bench headed by Justice (retd) Irshad Qaiser heard the complaint. The notices were issued before ECP decides on the secrecy of scrutiny in the PTI foreign funding case, it was learnt. Babar’s lawyer, Ahmad Hassan Shah, challenged the scrutiny committee’s decision to keep PTI accounts secret. He invoked the Right to Information Act to seek access to the documents.

The lawyer argued that access to PTI documents is a right of the petitioner in light of Article 5(4) of the Political Parties Order, 2002 and Section 203(5) of the Election Act, 2017. By keeping the documents secret, the ECP scrutiny committee is violating the terms of reference of the scrutiny that clearly demands scrutiny in the presence of both parties, the petitioner’s lawyer said.

He said the scrutiny process would be a “sham” and “mere attempt to rubber stamp fake documents”. The lawyer said a secrecy order of the committee is illegal.