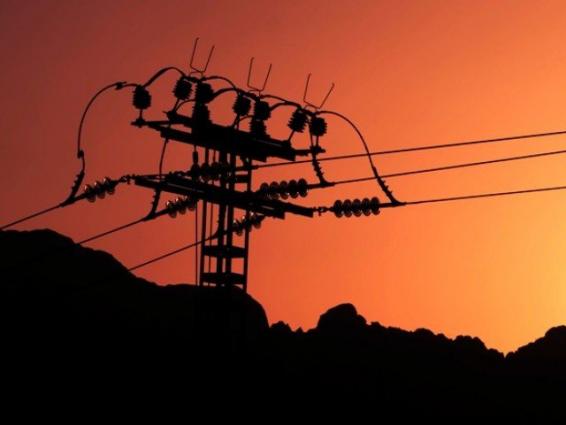 KARACHI: Faults in the electricity system have been cleared in several areas of the city, a spokesman for K-Electric said on Sunday. The spokesman added that the situation was expected to improve further in 10-12 hours.
According to the spokesman the field force of K-Electric cleared several faults while issues remained in F.B. Area, Gulshan-e-Iqbal, North Nazimabad and North Karachi. Faults have not been cleared in Jamshed Town, Shah Faisal Colony, Korangi and in those areas where armed men have attacked K-Electric teams.
The K-Electric spokesman further said teams deployed for repair work had been increased and he appealed to area residents and law enforcement agencies to ensure the safety of these teams.