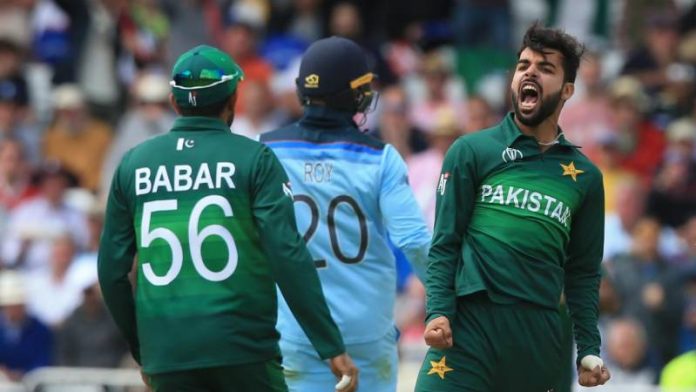 England cricket team are set to arrive in Karachi early on Thursday morning to mark the first tour of Pakistan after 17 years gap.

England captain Jos Buttler will also hold a press conference later in the day at a local hotel after the arrival of the touring side, confirmed Pakistan Cricket Board (PCB).

England will be touring Pakistan for a seven-match T20I, which will kick off on September 20 at the National Stadium Karachi. Karachi will host the first four matches before the venue shifts to Lahore for the remaining matches.

The authorities have made full-proof security measures for the England team and bullet-proof buses have also been arranged for the guests.

The Pakistan Cricket Board (PCB) has not yet announced the national squad for the T20I series against England.

The national squad will gather in Karachi on September 16. Meanwhile, the cut-off date for the announcement of the ICC Twenty20 World Cup 2022 squad is also Sept 15, but the PCB has not contacted the international governing body for an extension. Fast bowler Shaheen Shah Afridi is still undergoing rehab in London, and he has to start bowling.