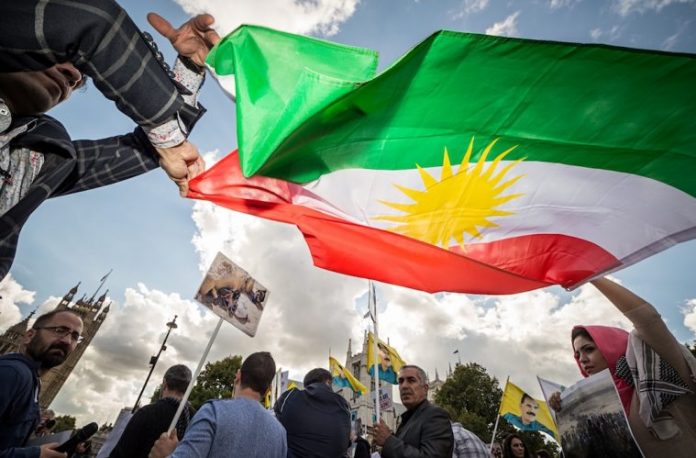 ISTANBUL: Turkish President Recep Tayyip Eddogan said on Monday that Ankara would close its border with northern Iraq over an independence referendum and threatened the Iraqi Kurds with blocking their key oil exports.   “Entrance-exit will be closed” at the Habur border crossing, Erdogan said in a speech as he angrily denounced Monday’s referendum as “illegitimate”. He added: “After this let’s see… who they sell (their oil) to. The valve is with us. It’s finished the moment we close it.”– Agencies