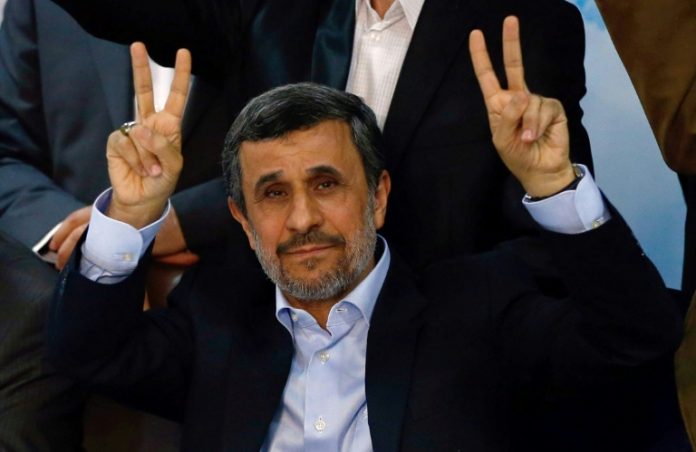 TEHRAN: Former Iranian president Mahmoud Ahmadinejad has been arrested for “inciting unrest against the government”, Arab media reported.
The ex-leader was apprehended during a visit to the western city of Busehehr on December 28, according to Al-Quds Al-Arabi.
The reports quoted Ahmadinejad as saying: ‘Some of the current leaders live detached from the problems and concerns of the people, and do not know anything about the reality of society.’
It is also claimed he said Iran was suffering ‘mismanagement’ and that President Hassan Rouhani’s government ‘believes that they own the land and that the people are an ignorant society’.
The arrest comes after more than a week of unrest in Iran, as demonstrators took to the streets to protest against the government. – Agencies