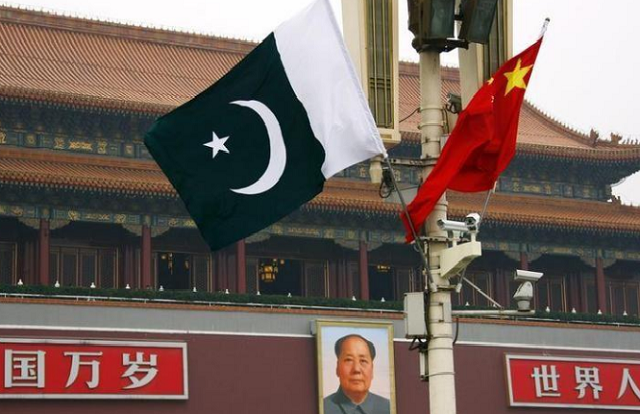 This was revealed by Advisor to Chief Minister on Science and Information Technology KP Ziaullah Bangash on Tuesday while visiting the Chinese cultural center, China Window, in Peshawar. Bangash said the establishment of China Window played an important role in bringing the people of Peshawar and China closer, adding that it would further strengthen Pakistan-China friendship.

He also shared that special arrangements are made to raise awareness regarding China-Pakistan Economic Corridor at the cultural center. The advisor was given a tour of the various galleries of the state-of-the-art China Window and signed the friendship wall while also leaving his impressions in a guest book at the center during his visit.