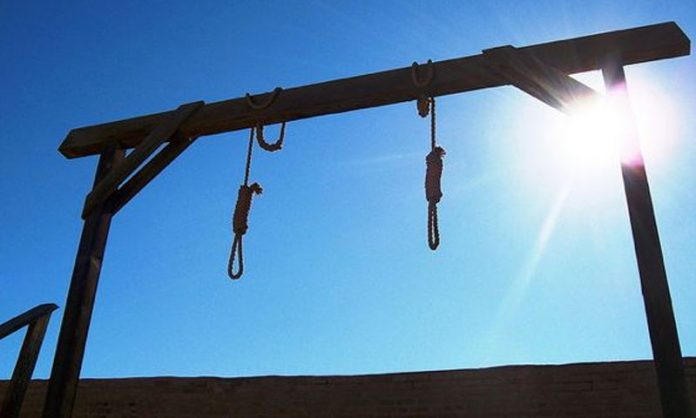 ISLAMABAD: Justice Project Pakistan (JPP) has said that the Chief Justice Asif Saeed Khosa Monday stayed the execution of a mentally ill prisoner, Ghulam Abbas, who was to be hanged on June 18.
According to a press release, the order was issued on an application filed by Justice Project Pakistan ─ a human rights law firm ─ after the Punjab Home Department withdrew permission to allow an independent psychiatrist and two government doctors to visit Adiala Jail and evaluate Abbas.
Imprisoned in 2004, Abbas was sentenced to death on May 31, 2006, by a district and sessions court for stabbing a neighbour.
He has spent more than 13 years on the death row and a fresh mercy petition has been filed requesting the president to grant him a reprieve.