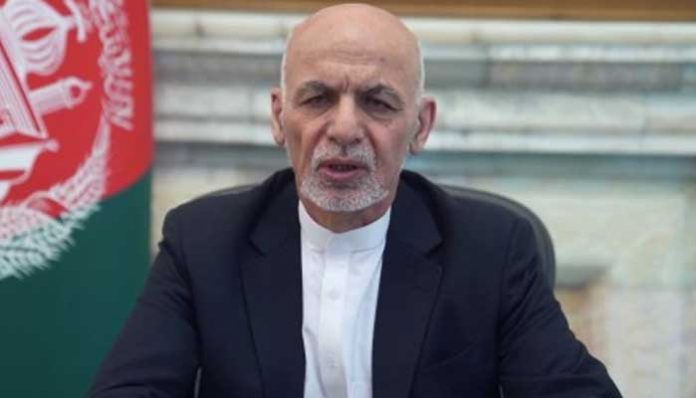 Former Afghan president Ashraf Ghani said on Wednesday he supports talks between the Taliban and top former government officials, and added that he was “in talks to return” home after seeking refuge in the United Arab Emirates.

“I support the government initiative of ongoing negotiations with Abdullah Abdullah and former president Hamid Karzai. I want the success of this process,” he said in a video message – his first appearance since fleeing the country for the UAE on Sunday.

On Wednesday, the United Arab Emirates said it was hosting Ghani and his family “on humanitarian grounds”, in the first confirmation of his whereabouts. Ghani, along with his close aides, flew out of Afghanistan on Sunday, paving way for the Taliban to regain power 20 years after a US-led military invasion ousted them.

Speaking from exile in the Gulf country, Ghani said that he had left Kabul to prevent bloodshed and denied reports he took large sums of money with him as he departed the presidential palace.

Ghani has been bitterly criticised by former ministers for leaving the country suddenly as Taliban forces entered Kabul on Sunday.

“If I had stayed, I would be witnessing bloodshed in Kabul,” Ghani said in a video streamed on Facebook, his first public comments since it was confirmed he was in the UAE. He left on the advice of government officials, he added.