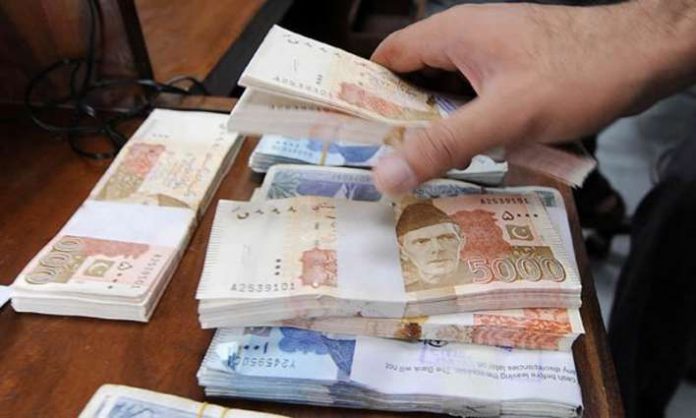 ISLAMABAD: The security officers on Tuesday have confiscated fake Pakistani currency from an official of the Indian High Commission during the investigation of a hit and run case in Islamabad.
According to details, the police seized fake 10,000 Pakistani rupees from Indian official Silvades Paul.
Earlier, Islamabad police had briefly arrested two officials of the Indian High Commission Silvades Paul and Dawamu Brahamu in a hit and run incident but released them due to their diplomatic immunity.
The officials had tried to escape from the scene after hitting a man on the road but they were taken into custody, the security personnel stated.
The police had booked them over charges of negligence, reckless driving and over-speeding with Secretariat Police Station.