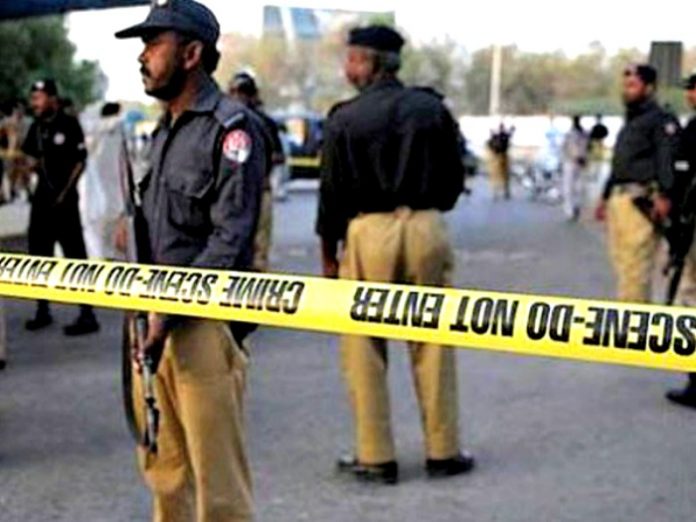 CHARSADDA: At least six people including women were killed and two injured over a family dispute in Rajjar area of Charsadda on Sunday morning.
According to details, two groups exchanged firing over a family dispute in Rajjar leaving six dead and two injured.
The dead people including women have been shifted to District Headquarter Hospital.
Meanwhile, those who sustained injuries in the firing were taken to Peshawar for medical assistance.