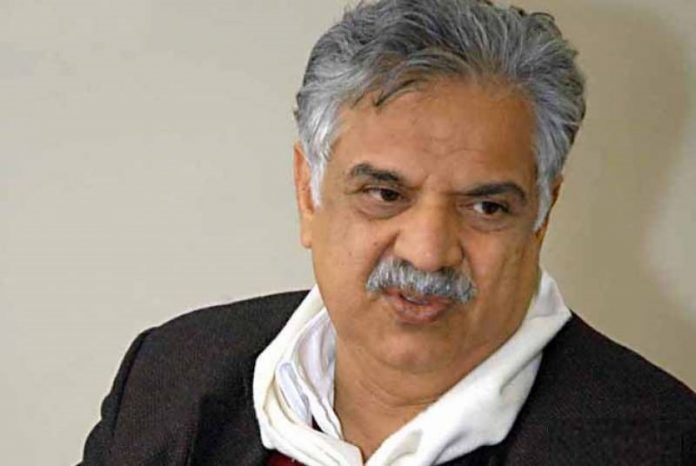 PESHAWAR:Governor Khyber Pakhtunkhwa, Engr Iqbal Zafar Jhagra has said that merger of Fata inKhyber Pakhtunkhwa was a historic decision in all respect particularly in termsof security and law and order situation in the area, adding the transition periodwill required one and half year to complete the process.
Talking to media persons, the governor underscored the need for gradual steps to put in place the Fata merger plan as any step in haste would create problems.Fata secretariat would soon become part of the provincial secretariat, he said, adding local bodies election in the former tribal region would be held in October-November this year followedby election to the provincial assembly seats to be held in the areas merged intoKP.The provincial assembly members from former Fata areas would be fully authoritative and independents in taking decisions for betterment and development of their constituencies, he said.
To a question, he said, democratic process was underway in the country andtimely election in the country was a must for political stability in carrying forward democratic process.The entire nation and the political leadership of the country wanted in time, free and transparentelection, he said, adding those trying to delay electoral process would notsucceed in their designs.It s a good omen that all the political entities are on the same page for the timely election and strengthening of democratic process, the Governor told media.
In reply to a question, a tribal jirga comprising tribal elders was in constant touch with Pakhtuns Tehfuz Movement (PTM). The Jirga has been authorized to hold talks with PTM leadershipas per the prevailing tribal rewaj and customs. We earnestly desire to findout an amicable solution to the matter, he concluded 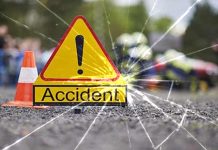 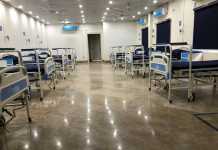 KP govt to add over 1,000 beds to Coronavirus capacity in August 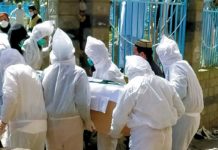