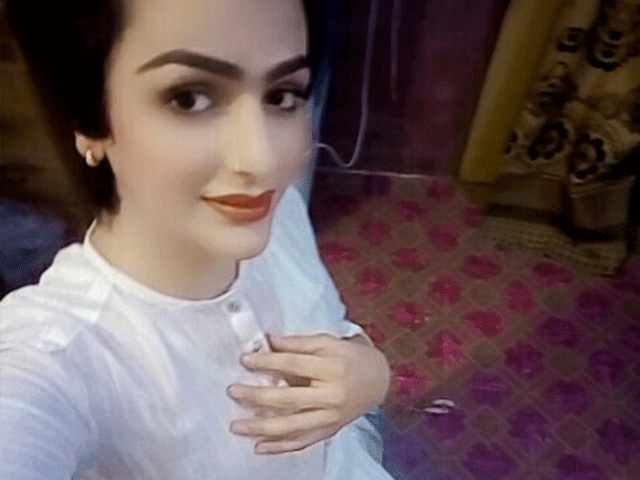 NOWSHERA: A transgender person ‘Maya’ has been allegedly murdered by his father and thrown the dead body near Kabul River in Khat Qila area of Nowshera, police sources said on Sunday.
Police has arrested the father of the 19-year old transgender person ‘Maya’ and started investigation into the case. They say the trasngender person was shot dead.
According to details, Maya’s father along with other accomplices opened fire and killed him on the spot. Police has shifted the dead body to hospital for postmortem.
Meanwhile, transgender community has announced to stage protest in Peshawar against Maya’s murder. They alleged that Maya’s father has reservations over his becoming transgender.
According to an NGO, the murdered transgender was identified as Maya and his real name was Aftab.