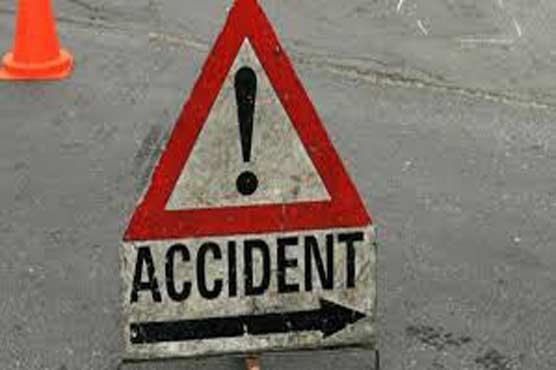 DARGAI: One person was killed and another sustained injuries when a speeding truck hit them while riding a motorcycle in Guli Nargis area of Malakand.
According to Khyber News correspondent, fifty-year old Noor Mohammad and his young son were riding a motorcycle when they were hit by a speeding truck near Guli Nargis area on main Malakand Raod.
He added both sustained injuries in the accident who were shifted to District Headquarter Hospital (DHQ) Batkhela where Noor Mohammad succumbed to his injuries.
Noor Mohammad’s son was provided preliminary treatment at hospital but was shifted to Peshawar in a serious condition.
Meanwhile, personnel of Levies force arrested driver of the truck.