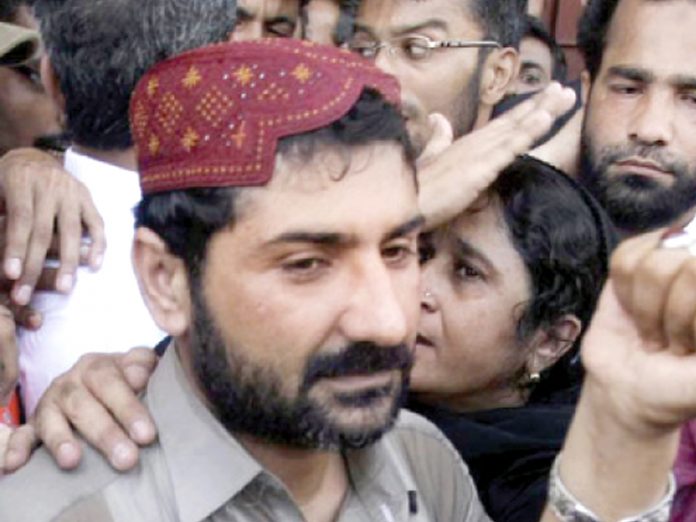 ISLAMABAD: Federal Minister for Science and Technology Fawad Chaudhry said Pakistan Peoples Party’s (PPP) stance that it has no links with Lyari gangwar leader Uzair Baloch and Former chairperson of the Fishermen Cooperative Society Dr Nisar Ahmed Morai is very weak.
Fawad Chaudhry took to Twitter on Wednesday and said Federal Minister for Maritime Affairs Syed Ali Haider Zaidi not only raised serious questions but also presented the Joint Investigation Team (JIT) report as evidence.
The federal minister went on to say that it is now judiciary’s duty to review the case because it is important to rid the political parties of criminal elements.
It is pertinent here to mention that Ali Haider Zaidi, while holding a press conference with Federal Minister for Information and Broadcasting Senator Shibli Faraz, Tuesday revealed that the Sindh government tampered with the JIT report on Uzair Baloch to exclude certain names.
Ali Zaidi claimed the report that was made public by the provincial government is different from the one provided to him.
“The document which I am having is signed by officers of IB, ISI and other high-level officials. It mentions during investigation, Uzair Baloch had disclosed that Pakistan Peoples Party (PPP) leader Abdul Qadir Patel tasked him to kill Razzaq Commando. However, the report presented by the Sindh government omits all these details,” he added.