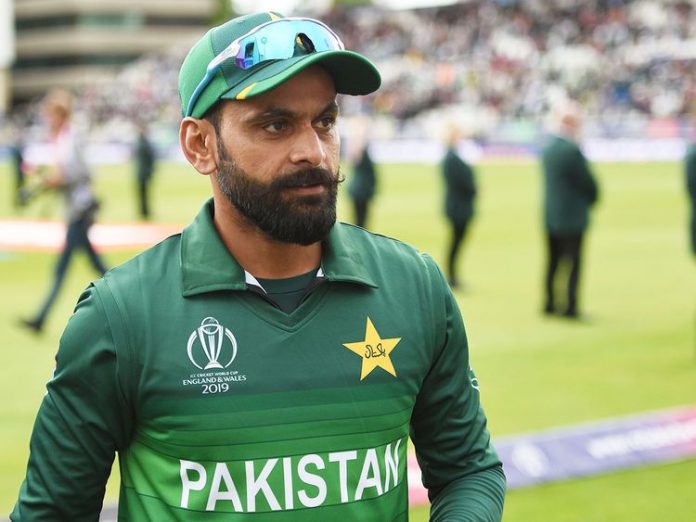 Star cricketer Mohammad Hafeez on Thursday denied receiving a show cause notice from the Federal Bureau of Revenue (FBR) amid reports that the tax collection body is probing him for alleged concealment of assets.
“I am unaware of any notice from the FBR,” Hafeez said. “I have no idea why such a news is being spread.”
Hafeez also appeared to deny any tax evasion or asset concealment, saying that “I file my tax returns every year without fail.”
However, sources within the FBR confirmed that a show cause notice has been issued to Hafeez.
The federal body is auditing the veteran all-rounder’s income from the last five years.
Hafeez, as per the allegations, failed to declare assets worth Rs170 million, for which he has been asked to furnish a response.