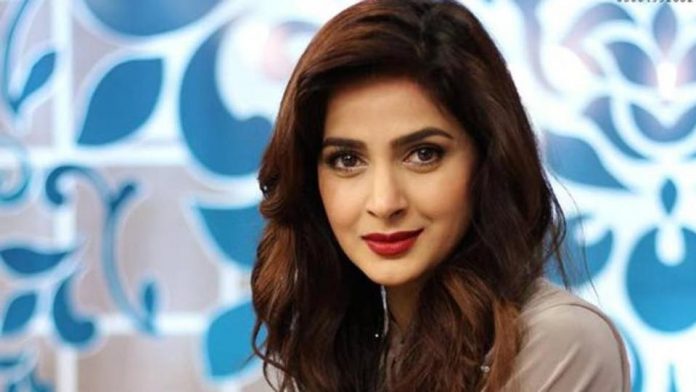 LAHORE: The Federal Board of Revenue (FBR) has summoned Hindi Medium actress and model Saba Qamar for tax evasion on May 16.
the actress Saba Qamar is summoned as FBR found discrepancy in her filed income taxes. Income taxes of Saba filed for 2014-15 are being audited.
Local media reported that the Hindi Medium actress has been summoned on May 16 (Wednesday). Action would be taken against her if she failed to appear before NAB officials.
A notice has been served to Saba in this regard.
FBR has also sought travel details of the actress from FIA, the sources said and added that further probe would be launched after receiving all such information.
Reports further stated FBR has also prepared a list of the artists of Karachi and Lahore and they would be served notices soon.
Meanwhile, Saba Qamar has denied receiving any FBR notice for tax evasion.