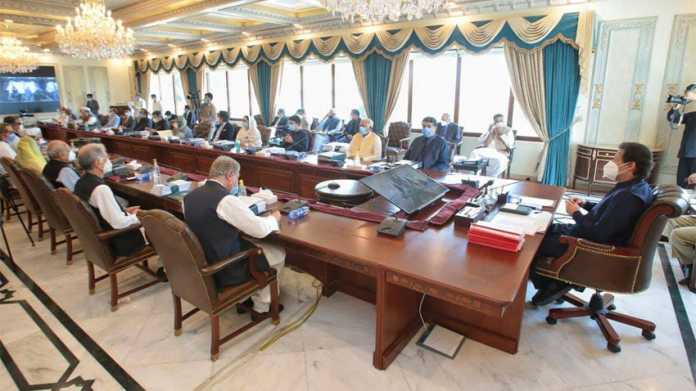 ISLAMABAD: Prime Minister Imran Khan chaired a meeting of the Federal Cabinet today, approving an increase in EOBI pensions among other decisions.
According to sources, the meeting of the Federal Cabinet was held under the chairmanship of Prime Minister Imran Khan has raised the pensions of EOBI pensioners from Rs 6,500 to Rs 8,500.
Sources said that the Ministry of Overseas Pakistanis had given the proposal of Rs 2,000 increase. Special Assistant to the Prime Minister for Overseas Pakistanis Zulfi Bukhari gave a briefing on the pension raise during the meeting. Bear in mind that the pensions of EOBI pensioners have been increased from January 2020.