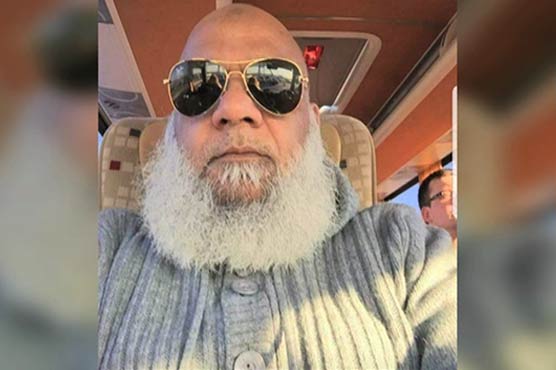 LAHORE: Federal Investigation Agency (FIA) on Monday has arrested alleged front man of Sharif family Muhammad Mushtaq at Allama Iqbal International Airport in Lahore.
According to reports, the manager of Ramzan Sugar Mills was trying to flee Dubai when FIA officials detained him.
Mushtaq has been accused of holding fake survey of the mills on the directives of Opposition Leader in National Assembly (NA) Shehbaz Sharif while he has also been involved in money laundering of Rs60 crore.
It is pertinent to mention here that Muhammad Mushtaq’s name was placed on Exit Control List (ECL).
Reacting to the arrest, Sharif family spokesman claimed that Muhammad Mushtaq was not a manager of Ramzan Mills, adding that media trial of Sharifs is regrettable and based on dishonesty.
The purpose of giving such statements without any evidence comes under character assassination, he added.
Earlier, the court had postponed indictment of Pakistan Muslim League-Nawaz (PML-N) president Shehbaz Sharif and Opposition Leader in Punjab Assembly Hamza Shahbaz in Ramzan Sugar Mills case to the next hearing following plea of Sharif’s defence council to the court.
The Lahore High Court on February 14 granted bail to Shehbaz in the Ashiana Iqbal Housing scheme and Ramzan Sugar Mills cases.