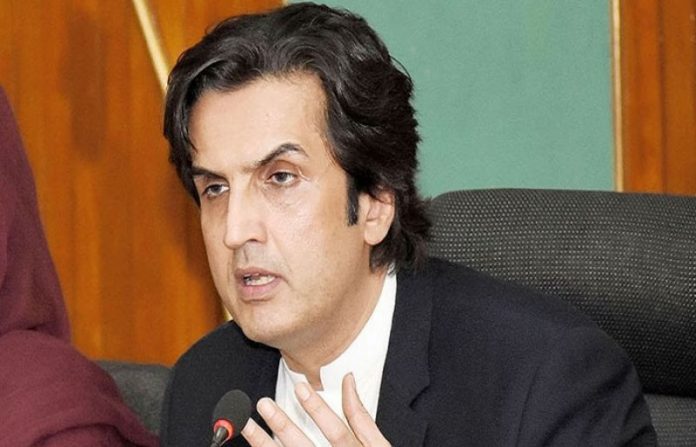 The Federal Investigation Agency (FIA) on Thursday issued a notice to the sugar mill of Makhdoom Shehryar, the brother of the Federal Minister for Economic Affairs Khusro Bakhtiar, for allegedly selling sugar through the practice of satta.

According to the notice, Makhdoom Shehryar has been summoned at the FIA’s office on April 15, 2021, and he has been ordered to bring the documents related to the selling of sugar through satta.

Makhdoom has also been asked to submit the explanation of the procedure adopted by his sugar mill to sell and book sugar through satta.

As the matter surfaced, Minister Khusro Bakhtiar said that he previously had shares in the company but does not have them anymore.