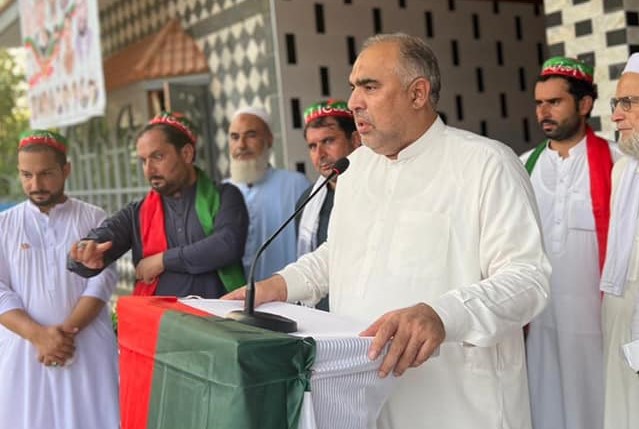 According to details, FIA Peshawar has sent a summons notice to Asad Qaiser to appear before the inquiry team in person and answer questions about the two bank accounts in connection with the party’s prohibited funding case.

It is said that as per the decision of Akbar S. Babar case, Asad Qaiser had two bank accounts and these were used in prohibited funding transactions.

It should be noted that following the ECP’s foreign funding verdict, the FIA has started investigating PTI’s leader and workers.