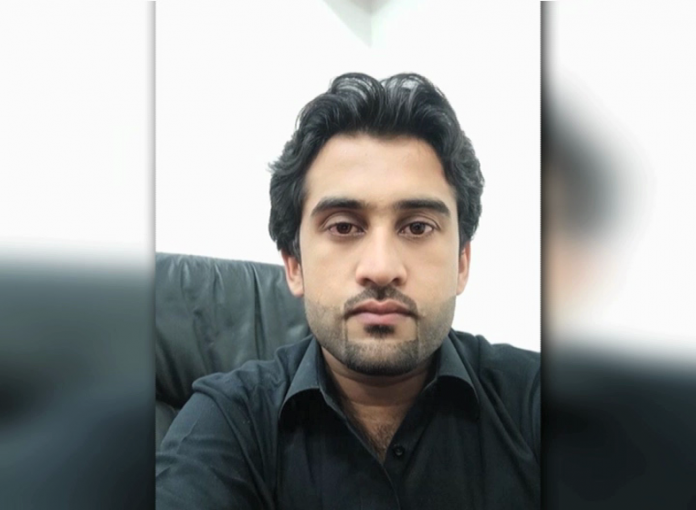 KOHAT: District Police Officer (DPO) Kohat Abbas Majeed Marwat has said that the Federal Investigation Agency (FIA) has got red warrants issued for the arrest of Mujahid Afridi, the main suspect in the Asma Rani murder case, through Interpol.
Mujahid Afridi, along with his accomplice gunned down a MBBS student on Saturday after she rejected his marriage proposal.
Asma Rani was a third year student at Ayub Medical College. She had recorded her statement before she died, pointing out her murderer. 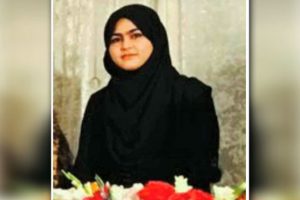 The DPO Kohat said the red warrants for the arrest of the accused who fled to Saudi Arabia after murdering the woman have been issued. He would be nabbed and brought back to the country within 48 hours, he added.
He, however, said accomplice Sadiq Afridi had been arrested and was being interrogated regarding the case.
Police had registered an FIR in the case on the complaint of the deceased’s brother Muhammad Irfan under Section 324 and 304 of Pakistan Penal Code.
Asma Rani was returning in a rickshaw with her sister-in-law when the suspect Mujahid who was already present outside their house shot her dead.
Asma received three bullet wounds and was shifted to a hospital in critical condition but later died from her wounds.
However, Asma revealed the name of the person who fired on her before she succumbed to her injuries. She said his name was Mujahid Afridi and he was the nephew of Pakistan Tehreek-e-Insaf district vice-president Aftab Alam.