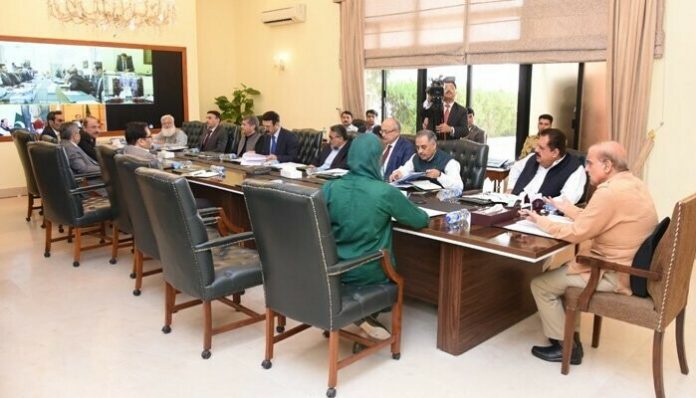 ISLAMABAD: In the light of Election Commission of Pakistan’s verdict, The federal cabinet has decided to hand over the investigation into prohibited funding received by Pakistan Tehreek-e-Insaf (PTI) to the Federal Investigation Agency (FIA).

The federal cabinet meeting was held on Thursday in Islamabad in the chair with prime minister, Shehbaz Sharif.

FIA will be able to hire services of other institutions for probing into prohibited funding received by Imran Khan’s party.

PTI received foreign funding, rules ECP
In a unanimous decision by a three-member bench of the Election Commission of Pakistan (ECP), the bench declared that the PTI ‘knowingly and willfully’ received funding from prohibited sources, including foreign nationals.

The case pertains to the PTI’s funding before the year 2014, especially in 2013 when the results of general elections turned the PTI into a major political force in Parliament from a one-seat party.

It declared that funding received from over 350 foreign companies and 34 foreign nationals — many of them of Indian origin — was also from prohibited sources. The funds were raised in the United States, the United Kingdom, and Canada.

The commission declared the funding received from Romitta Shetty from Singapore also comes under funding from prohibited sources.

The ECP bench also found the funding certificates submitted by PTI chairman Imran Khan for funding from 2008-2013 to be incorrect.