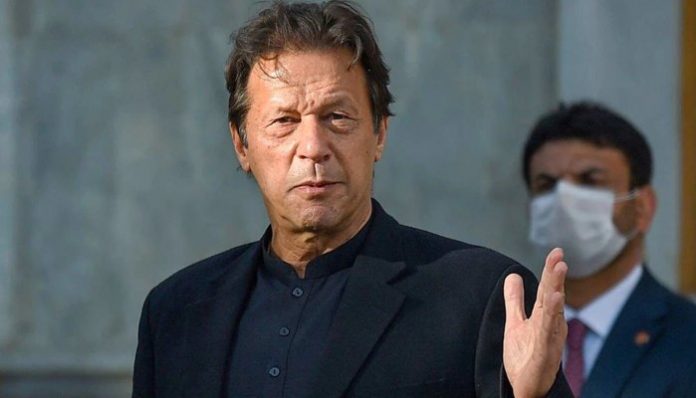 ISLAMABAD: The Federal Investigation Agency (FIA) has sent a letter to PTI chairman Imran Khan, seeking details of funds received by his political party since established.

The letter has been written by a deputy director of Islamabad Zone days after the investigation agency launched a probe in light of a ruling of the Election Commission of Pakistan (ECP) that PTI received prohibited funds.

The former prime minister has been asked to provide record of all organisation and trusts of PTI since its establishment in 1996.

FIA has also sought details of funds received from foreign companies and persons, and record of membership fees.

The investigation agency has opened a total of six inquiries simultaneously in major cities of Pakistan, including federal capital Islamabad, Lahore, Peshawar, Quetta and Karachi.

The investigation agency has summoned former National Assembly speaker and senior PTI leader Asad Qaiser and Punjab Minister Mian Mahmood-ur-Rashid along with others.