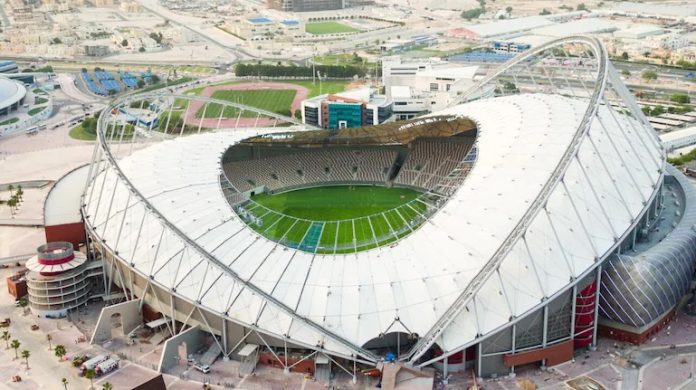 Doha: In the FIFA World Cup in Qatar, four more matches on the menu today

In the first match, Wales will face Iran and in the second match, Qatar will play against Senegal. The third match will be played between Netherlands and Ecuador.

This evening England team play the USA, looking for a victory that could potentially secure their place in the knockout stages.

Wales vs Iran
After earning a crucial point in their opening World Cup match against the United States, Wales returns to the Ahmad Bin Ali Stadium today. Wales will face a challenge against Iran, whose Portuguese coach Carlos Queiroz will expect a turnaround from his players after they limped through a heavy defeat.

Qatar vs Senegal
Qatar will be facing African champions Senegal needing to take something from its second Group A encounter or face an early exit from the tournament.

World Cup host froze under the weight of expectation and quickly went behind in Sunday’s opener, losing 2-0 to Ecuador.

Netherlands vs Ecuador
Ecuador or the Netherlands will take a huge step towards the second round of the World Cup if either can force a victory in today’s clash at the Khalifa International Stadium after both sides won their openers in Qatar.

England vs USA
The two nations meet in Al Khor where England’s Jude Bellingham and Bukayo Saka will try to match the levels they reached in a 6-2 victory over Iran which put Gareth Southgate’s side in command of Group B.

England is yet to beat the United States in World Cup meetings, suffering an unthinkable loss in 1950.