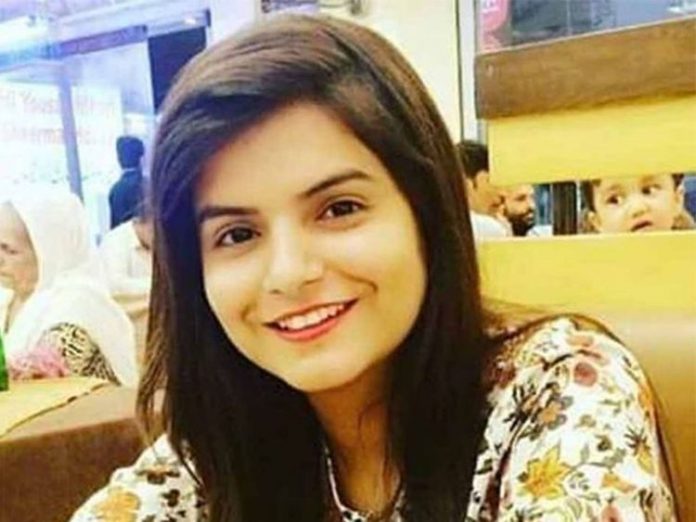 LARKANA: The National Database and Registration Authority (NADRA) on Saturday sent back all eleven fingerprints submitted by the police in the Dr Nimrita Chandani murder case by saying that no identification can be made using these prints.
The NADRA in its report said that the fingerprints and a letter requesting them to be examined was sent a month after Nimrita died. They said the fingerprints aren’t clear enough to identify anyone using.
Dr Nimrita, a 25-year-old dental student at the SMBB Medical University, was found dead in her dorm on September 16.
A post-mortem report said she died of asphyxiation. The first report claimed there were no marks on her body but after her family requested another post-mortem, the second report confirmed that male DNA was found on the deceased.
It says the forensic and molecular biology lab reports detected “male DNA profile obtained from semen stains/sperm fractions from HVS and clothes indicates sexual act with deceased.”
Police on September 18 claimed to have arrested at least two suspects in the alleged murder case of Nimrita Chandani.
According to Senior Superintendent of Police (SSP) Larkana, the suspects were close friends and classmates of Nimrita Chandani.
Two suspects, namely Ali Shan Memon and Mehran Abro are currently being probed.
Sources privy to the matter revealed that the slain student’s credit card was being used by Mehran Abro.