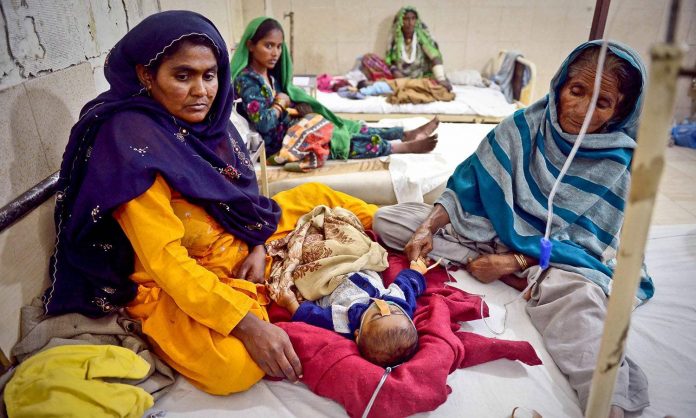 THARPARKAR: Five minors who were under treatment for malnutrition at the Civil Hospital in Tharparkar passed away Tuesday.
According to the Tharparkar Department of Health, the minors were aged between six days and a year.
The latest fatalities have taken the death toll in Tharparker to 14 for this month.
In August, a total of 40 minors had succumbed to malnutrition in the area.
In 2018, the local health department reported 428 minors dead due to malnutrition and other diseases in the area.
According to the health department, every year 1,500 children die due to malnutrition, infections and lack of proper medical facilities in the remote region.
A report released by the United Nation’s Children Fund in April stated that Pakistan is among countries with the highest infant mortality rates, with 22 infants dying before turning one month old.
Among these countries, eight are in Africa and two in Asia, including Afghanistan which is ranked third.
“Pakistan is the riskiest place to be born as measured by its newborn mortality rate,” the report stated. “A baby born in Pakistan is almost 50 times more likely to die during his or her first month than a baby born in Japan, Iceland and Singapore.” 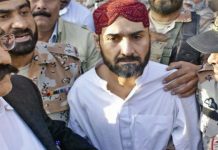