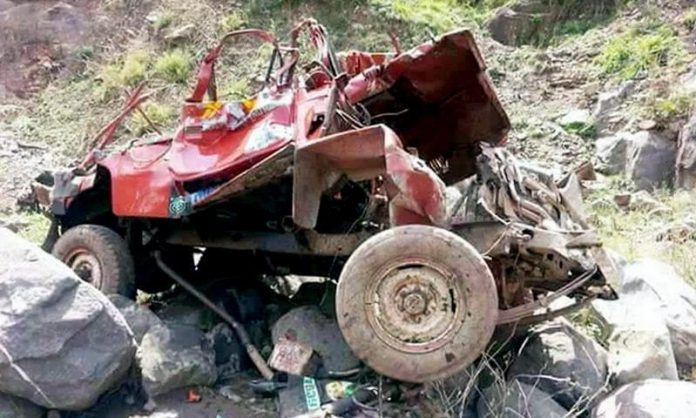 MUZAFFARABAD: At least five people were killed and six others were injured when a passenger jeep fell into ravine in Azad Kashmir.
According to sources, the incident occurred in Neelum Valley of the Azad Jammu and Kashmir when a passenger jeep feel into ravine, killing six at the spot and injuring six others.
The locals and rescue teams reached the spot after the incident and shifted the bodies and injured to the nearby hospital. 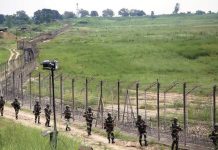 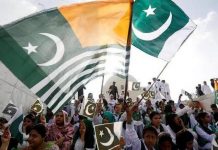