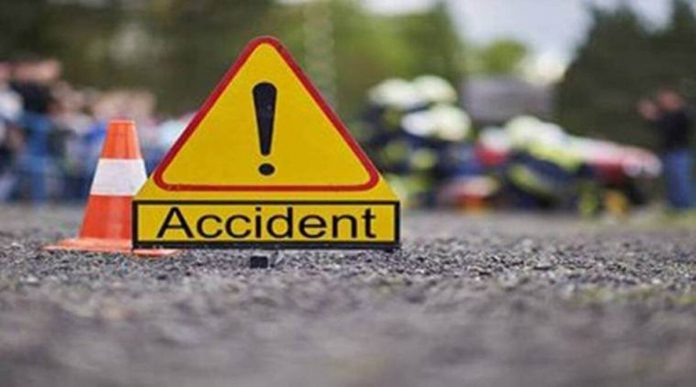 GILGIT— In an unfortunate accident, at least five people have been killed while 10 others sustained injuries after a speeding bus plunged into a deep ravine while taking a turn near Rahimabad on Wednesday.

According to details, the ill-fated tourist bus travelling from Gilgit Baltistan to Hunza before meeting the horrific accident.

Rescue teams and police reached the spot after getting information and shifted the deceased and injured to Tehsil Headquarter Hospital (THQ) and City Hospital Gilgit.

As per police officials, the accident occurred due to high speed.

Rescue officials said that there were 15 passengers in the vehicle and all the tourists were from Karachi.

The identities of the victims are yet to be ascertained.