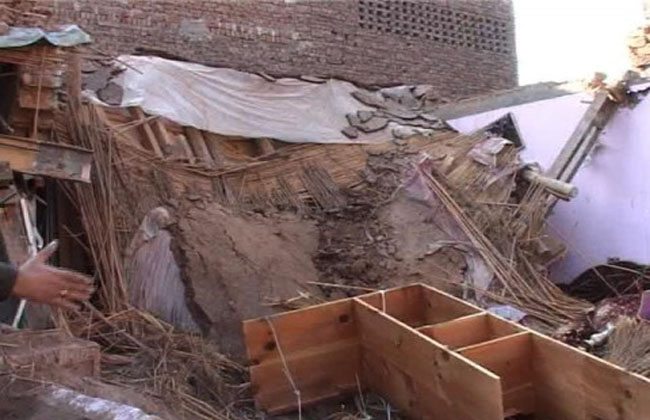 PESHAWAR: At least five people were killed while eight others sustained severe wounds in different rain-related incidents in Khyber Pakhtunkhwa, Provincial Disaster Management Authority (PDMA) confirmed on Thursday.
According to the department, three houses have been damaged across the province. The relevant administration has been directed to launch rescue operation for rehabilitation.
The PDMA spokesman has further told that control room of the authority is completely functional and the situation is being deeply monitored.