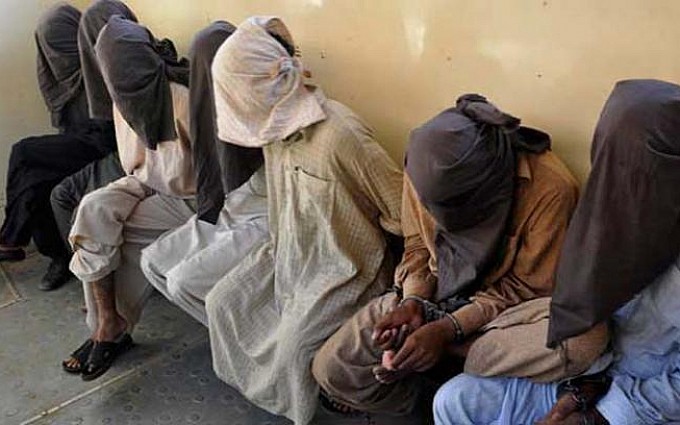 PESHAWAR: Launching a crackdown against anti-social elements, city police Thursday arrested 105 outlaws including five proclaimed offenders (POs).
According to police, the crackdown was launched on the directives of CCPO Peshawar, Qazi Jamil-ur-Rehman. Arrests were made in suburban areas of provincial metropolis including Badabair and Mathra.
Police also recovered one hand grenade, 30 pistols, one repeater shotgun and eight kilogram hashish from the possession of outlaws. As many as 60 unregistered tenants were also arrested during the crackdown. …APP