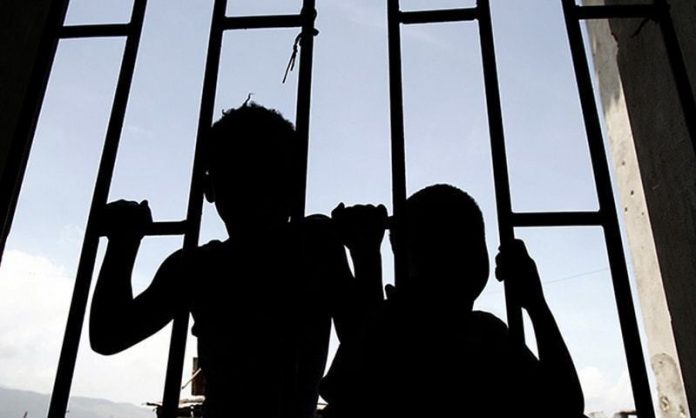 MANSEHRA: Police has arrested five people accused of allegedly assaulting a 10-year-old student at a seminary in Mansehra district of the Khyber Pakhtunkhwa.
According to police, the incident occurred within the premises of a seminary located in Phulra area of the district. The police taking prompt action against the alleged perpetrators sealed the seminary and arrested five accused involved in the act.
However, the prime suspect in the case is still at large and the authorities are raiding different locations to nab him.