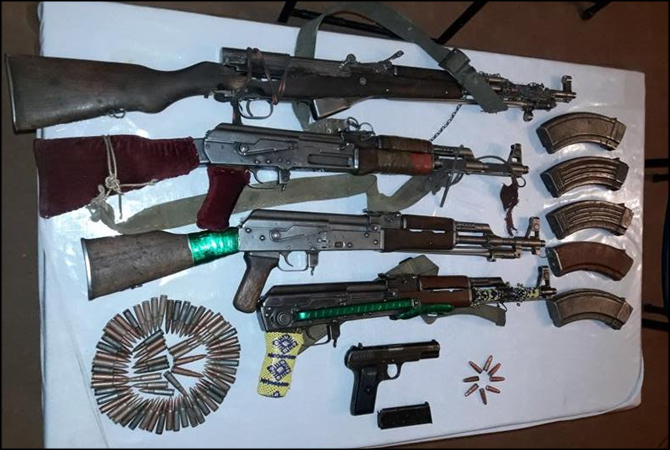 RAWALPINDI: Five terrorists were apprehended while six others surrendered during Intelligence Based Operations conducted by security forces in different parts of Balochistan on Sunday, according to Inter-Services Public Relations (ISPR).
The military’s media wing said the operations were carried out in Quetta, Uch, Dera Bugti, Loralai, Pishin and Sibbi areas.
Huge cache of arms and ammunition including mines, prepared Improvised Explosive Devices, detonators, submachine guns and communication equipment recovered during the operations.