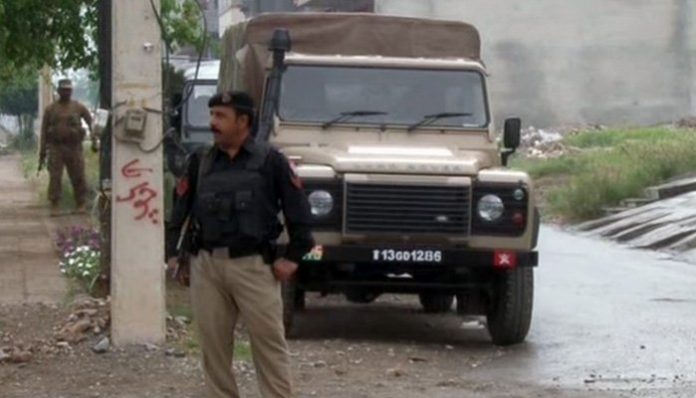 PESHAWAR: The Counter-Terrorism Department (CTD) killed five terrorists during a search operation after both sides exchanged fire.
CTD said a security operation had been conducted at the Shagai area after information was received about the militants’ whereabouts.
Explosive material and weapons were recovered from militants. Three suicide vests, two pistols, two hand grenades and three SMGs were recovered.
The terrorists had arrived in the area from the Millagori district. IG Sanaullah Abbasi said police will continue to conduct operations against militants.