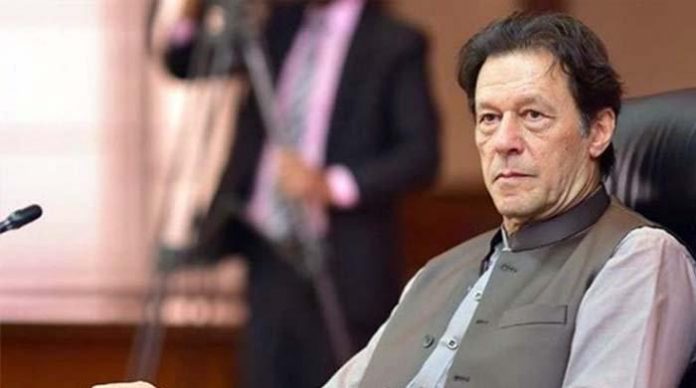 The ruling PTI hid funds worth millions of rupees from the Election Commission of Pakistan , the report of an ECP scrutiny committee probing the party’s funds revealed on Tuesday.

The report stated that the PTI provided “false information” regarding the party’s funding to the ECP. It said that SBP’s bank statement revealed that the party had received Rs1.64 billion in funding.

According to the report, the party did not disclose funding worth more than Rs310 million to the ECP.

The scrutiny committee was formed in 2019 to audit foreign funding received by the PTI. The case began in 2014 when the party’s founding member, Akbar S Babar, filed it.

Meanwhile, in a post-cabinet meeting press conference, Federal Minister for Information and Broadcasting Fawad Chaudhry said that according to the report “there is no question of foreign funding”, as he demanded scrutiny of the accounts of the PML-N, PPP and all other political parties.

“The report [of the ECP scrutiny committee] does not point towards foreign funding […] it has been decided that there is no case of foreign funding,” the information minister said.

He demanded the election commission put the facts of the foreign funding case before the nation, so the people can themselves analyse which party is raising funds through which means.