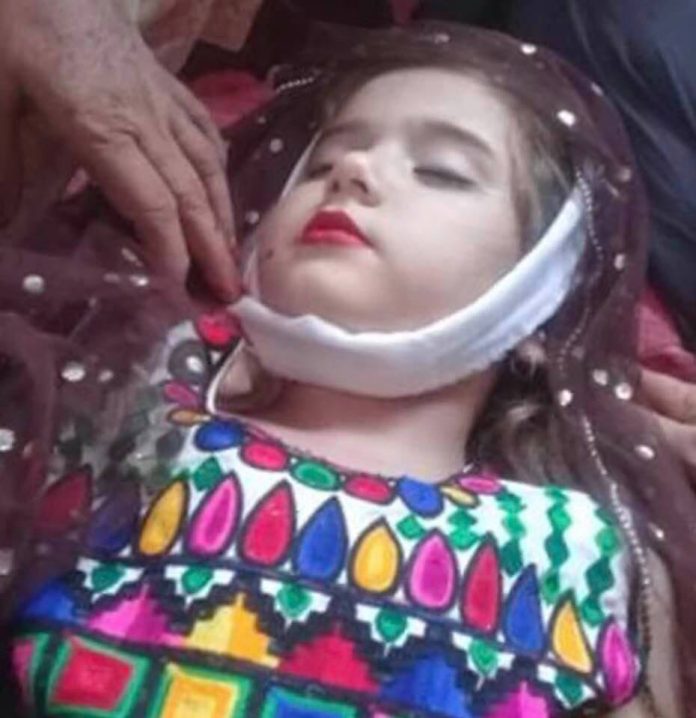 PESHAWAR: The Khyber Pakhtunkhwa Health Department has suspended four doctors in Charsadda, including the district health officer (DHO) and medical superintendent (MS), after completion of inquiry into the death of six-year-old girl Lubna due to lack of facilities at Shabqadar hospital.
According to a notification of the Health Department, Lubna was taken to Category-C Hospital in Shabqadar where she died due to alleged negligence of doctors and other staff. The notification said the Director General Health Services had directed all the concerned health officers to ensure availability of ARV and anti-snake venom vaccine. The said vaccine was also included in the MCC list for 2018-19. However, the district health officer of Charsadda did not pay attention and the vaccine was not bought.
An inquiry was conducted into the matter which found DHO Charsadda, medical superintendent of Tehsil Headquarters Hospital Shabqadar and other staff on duty guilty of negligence and irresponsible behaviour due to which the child lost her life. The notification said DHO Charsadda Muhammad Fayaz, MS THQ Hospital Shabqadar Dr Zaheerullah Khan, Dr Waqar Ajmeeri and Dr Misbahullah have been suspended and they have been directed to report to DG Health Services. The suspended officers may face action under KP Civil Servants Rules 2011.
Six-year-old Lubna, daughter of Qari Khushal, hailing from Yakkaghund tehsil of Mohmand tribal district, was bitten by snake after which she was shifted to Shabqadar for treatment. However, vaccine was not available in Shabqadar and the staff asked the family of the girl to take her to Peshawar. The girl died on way to Peshawar.
Qari Khushal said that the life of his daughter could have been saved had there been facilities in Shabqadar Hospital. He said when they reached the hospital, there was only one nurse and a male official, who did not appear to be a doctor. The victim’s father complained that they were given an ambulance but it was without oxygen kit due to which his daughter died on way to Peshawar in ambulance. Her father said that there was no telephone line available in Shabqadar Hospital to contact doctors. He had demanded action against negligent officials.