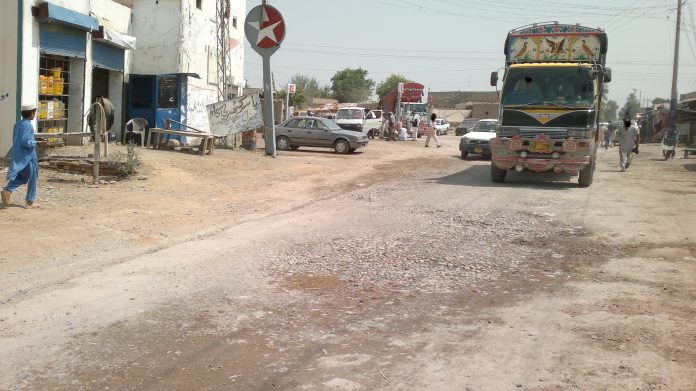 MIRANSHAH: Four people were killed when armed men opened fire at a vehicle in Mir Ali (North Waziristan) on Thursday, Khyber News reported. As per Police sources, four employees of National Engineering Services Pakistan (Nespak) were returning from work when unidentified armed men targeted their vehicle, leaving them dead on the spot.

District Police Officer (DPO) Shafiullah Gandapur said the dead included one local and three others from Dera Ismail Khan, Abbottabad and Gujranwala districts. Investigation into the incident has started and a search operation has been launched to nab the culprits. However, no one has been arrested yet.